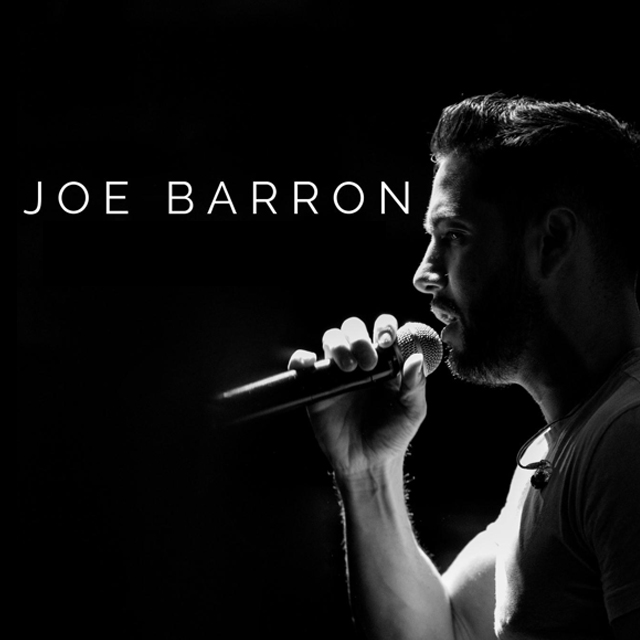 Born and raised in EL Paso and currently residing in Nashville, Joe bases his roots in Country Music, but has been influenced by R&B as well as Rock and Roll. Joe blames his mother's and father's collection of George Strait and early 90's country for his career path today. After a sports injury ended Joe's baseball and football career, he soon found a new passion in the guitar and singing. Since that day, Barron has had a driving passion for writing music and playing live gigs. In early 2011, Joe took the initiative to form a full band and start gigging. The musicians that make up the Joe Barron Band all come from different musical backgrounds. Blending Texas Country with these other genres gives the Joe Barron Band its unique style. The band has quickly made a name for themselves with their energetic live shows. Joe currently holds a residency at the World Famous Tootsies Orchid Lounge singing 6 days a week. He has shared the stage opening for such names as Brantley Gilbert, Josh Abbott Band, Kenny Rogers, Dwight Yoakam, Stoney LaRue, Josh Grider, Dirty River Boys, Bleu Edmonson, Eric Paslay, Matt Wayne, Curtis Grimes, Cory Morrow, John Anderson, Robert Earl Keen, Johnny Cooper and more... 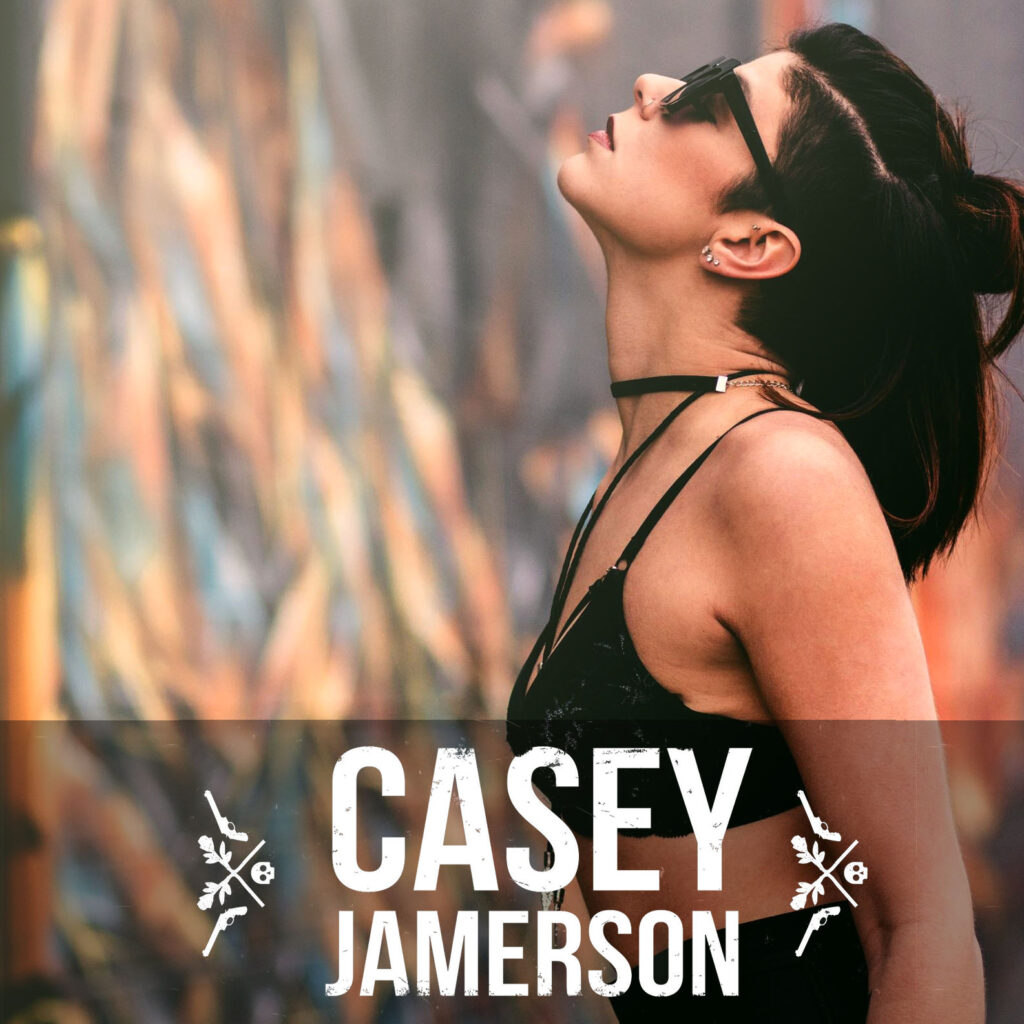 Casey has proven to be an accomplished vocalist and entertainer, traveling all over the world performing in front of thousands. From an original cast member of the Broadway Show, "Bring It On: The Musical", to starring in Spiegelworld‘s "Absinthe" Los Angeles, "Empire" Australia, and "Empire" Canada, to bringing the heat to her very own stages, Casey has the unique ability to control an audience leaving them screaming, ‘One More Song!’ Her high energy rock show, has led her to be one of the most sought out performers in Music City!! 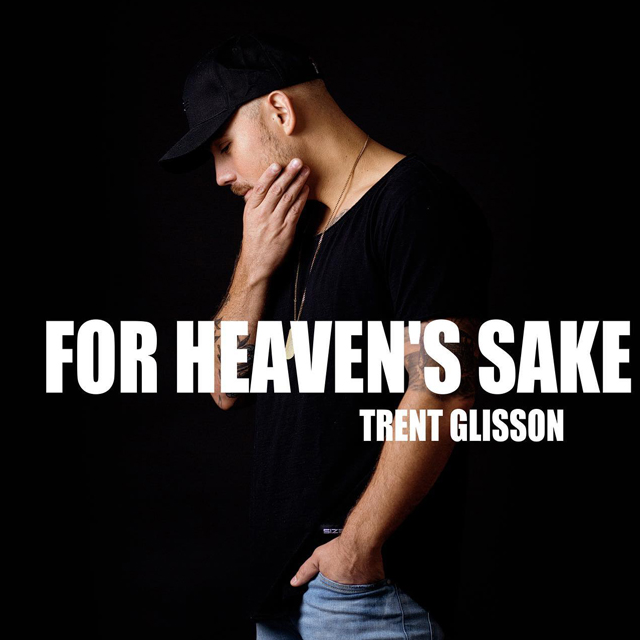 Trent Glisson grew up in the Chapel Grove area of Gaston County, NC spending a lot of his time outside riding dirt bikes, so moving to Nashville, Tennessee, to pursue a country music career took some adjustment. Stepping out to play music for a living may seem like a risky move compared to his old job of helping build Freightliner trucks in Gaffney, South Carolina, but he is enjoying the success Nashville has to offer. 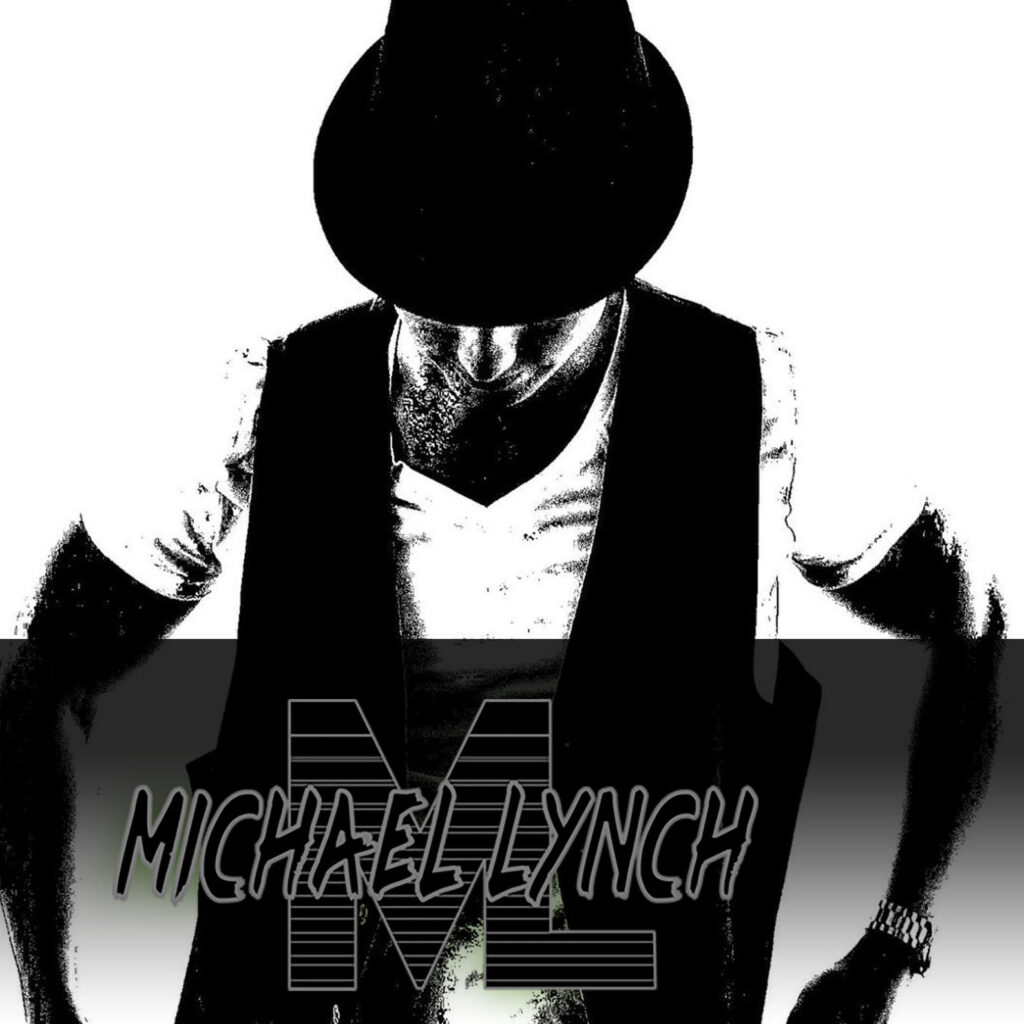 Michael Lynch has been winning over diverse fans with his powerful voice and dynamic performances for years.

Born and raised outside of Chicago, Michael was captivated by music from an early age. With a variety of musical influences from old-school soul crooners to 80s Pop stars, Michael’s inspired style has led him to create a distinct sound all his own.

As a fluent Spanish speaker, he is equally comfortable singing in both English and Spanish. He displayed his bilingual talent as he sang with Christina Aguilera on NBC’s hit show “The Voice” during his Season 5 blind audition.

Michael currently resides in Nashville, Tennessee where he performs regularly at various venues downtown on historic Lower Broadway while building the foundation to release his first album. 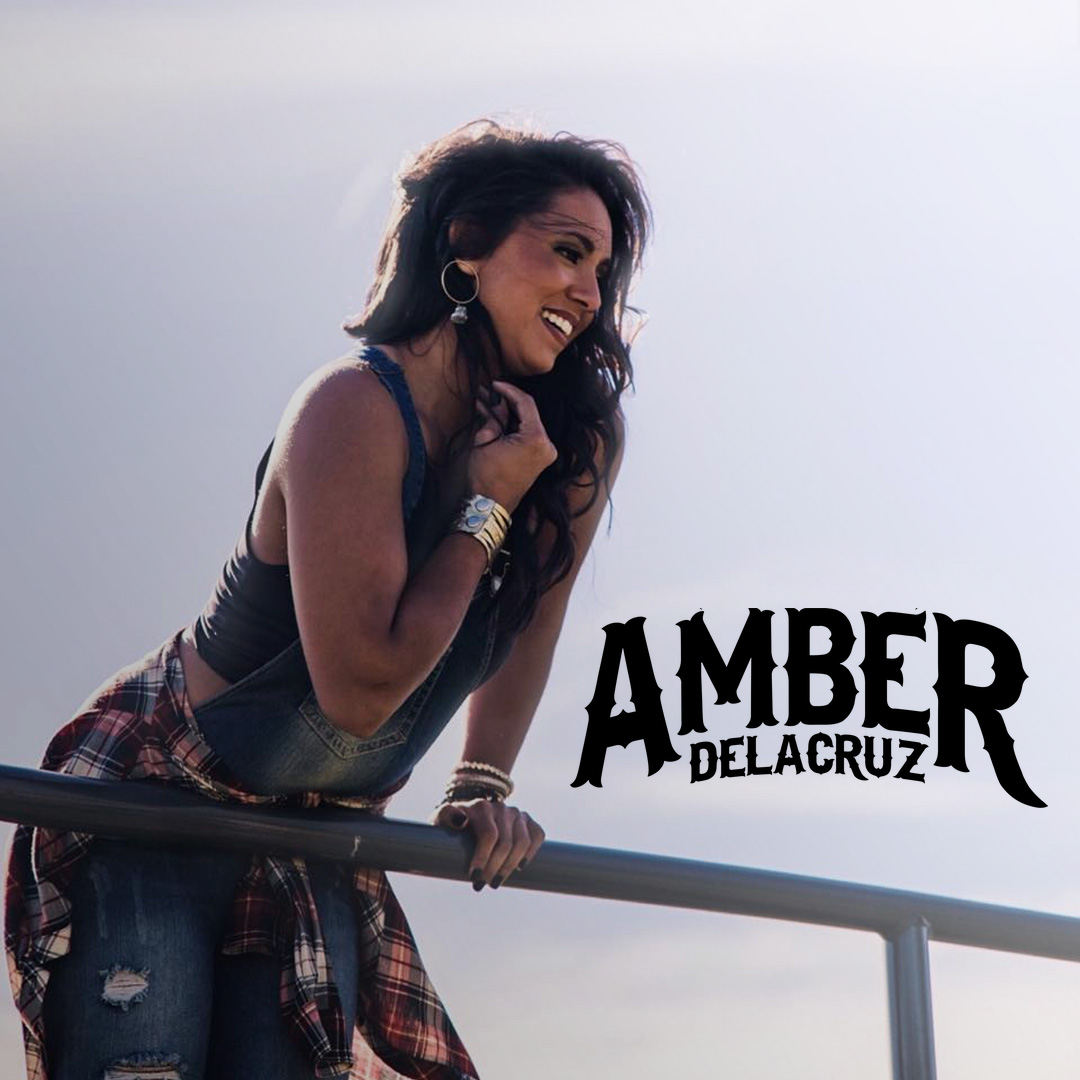 Like most country artists, Amber DeLaCruz grew up in small town America. Her roots run deep in Callahan, Florida. She developed an intense love for music as a teen and was leading her church choir by the age of 16. Filipino-American, with a redneck wild side, Amber embraces her country roots and her music proves just that.

After graduating high school Amber continued to pursue music, she has performed at a number of music festivals and shows, opening for top names in the industry. She even won the Jacksonville Giant Showcase. After exhausting resources in Florida, in 2015, Amber decided to follow her dreams to Nashville. 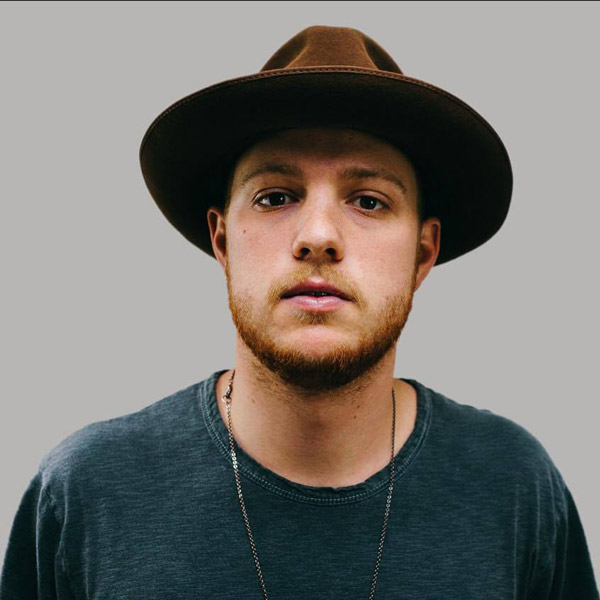 Nashville-based singer/songwriter from Louisiana combines the essence of soul, pop, rock, and blues to create a raw, simplistic, yet unique sound. 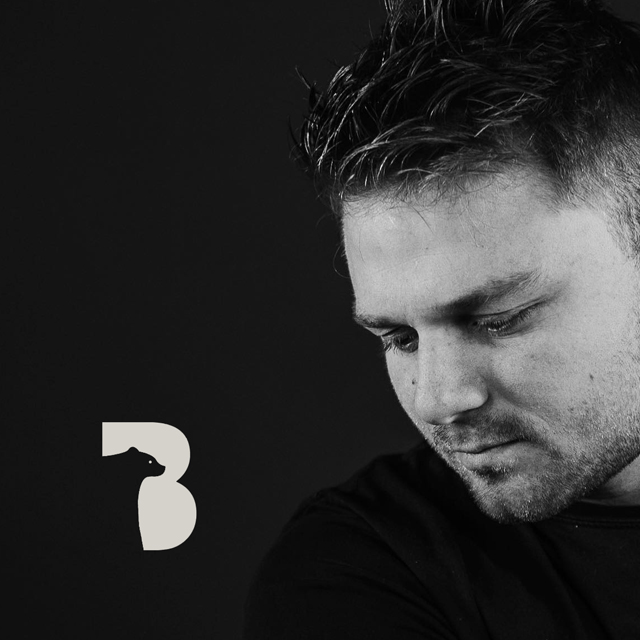 Bear Redell is a singer/songwriter from Los Angeles, CA. He won the Teen Star Santa Barbara competition in 2011 at 14 years old, landing the prize with his piano cover of Train’s “Drops of Jupiter.” The accolade earned him the opportunity to record his original “Think of You” in a studio with rock artist Kenny Loggins. Performing became a job for Redell starting his freshman year of high school. Along with performing throughout high school, Redell played football and was a walk-on UCLA linebacker during his first year in college. Redell wants his music to unite, in the same way, it brings together genres such as rap and pop. While his acoustics depict raw feelings, his passion and appreciation for all forms of music bring all audiences together to unite under his creative hybrid. 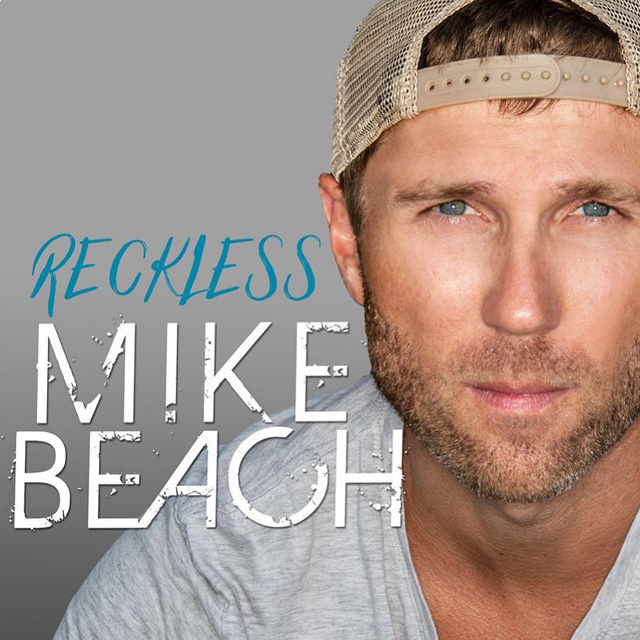 One voice that you won't want to miss! A singer/songwriter/artist who was originally from Indianapolis who now calls Nashville his home, Mike always performs from deep inside his soul and heart. "I love a song that takes me on a journey or helps me move through life." Songs are the most powerful thing in this world. Sometimes, they have a way of burning our soul forever, almost like a scent can bring back some moment in time from years ago. For me, songs are that very thing, they always have a way of taking me back to a heartbreak, family, friends, back to a hundred first times, high school and teenage memories." 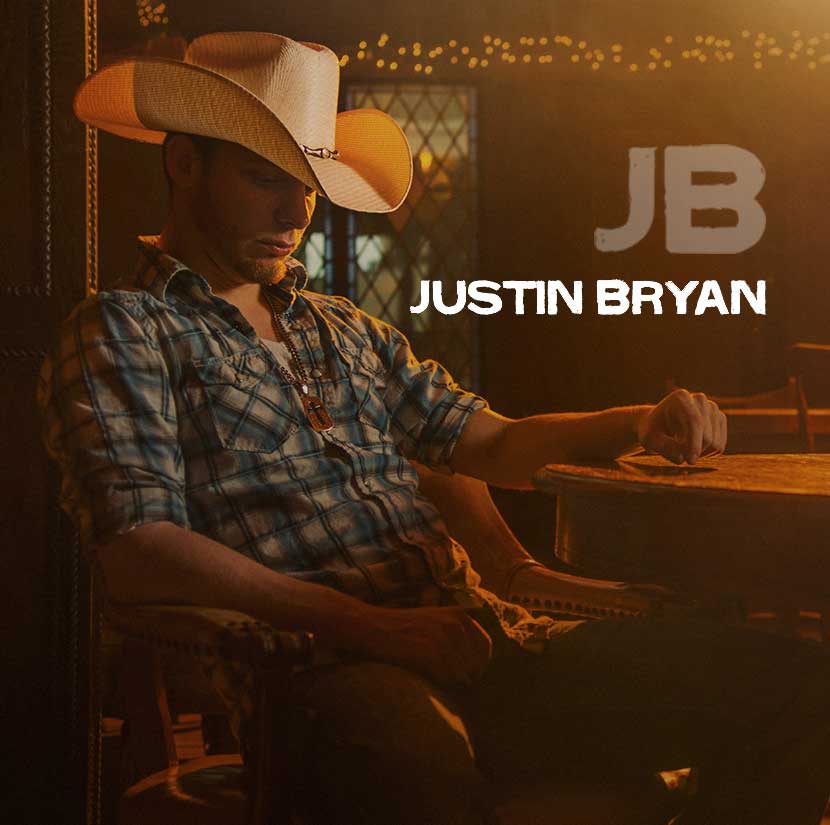 Justin Bryan is a 23-year-old singer/songwriter from Eaton, OH, and has been singing for as long as he can remember. At the age of 15, he picked up a guitar and hasn’t put it down since. Justin has a huge fan base which pushed him to pursue his dream. In Nashville, Justin auditioned for The Voice, and while that didn’t work it out – his audition created quite a buzz in the music world, which opened lots of doors.

In the next 8 months, he would form the Justin Bryan Band and would open for Clint Black, Frank Foster, Clark Manson, American Idol’s Alexis Gomez, and Blind Joe.

Along with legendary writers Frank Myers and Billy Montana, Justin wrote Faster Than Angels Can Fly, his first single.

In December 2016 Justin had an impromptu audition at the world-famous Tootsie’s Orchid Lounge in Nashville, where he was on the spot for a full-time spot performing daily on Broadway. Justin immediately said goodbye to Ohio and moved to Nashville. 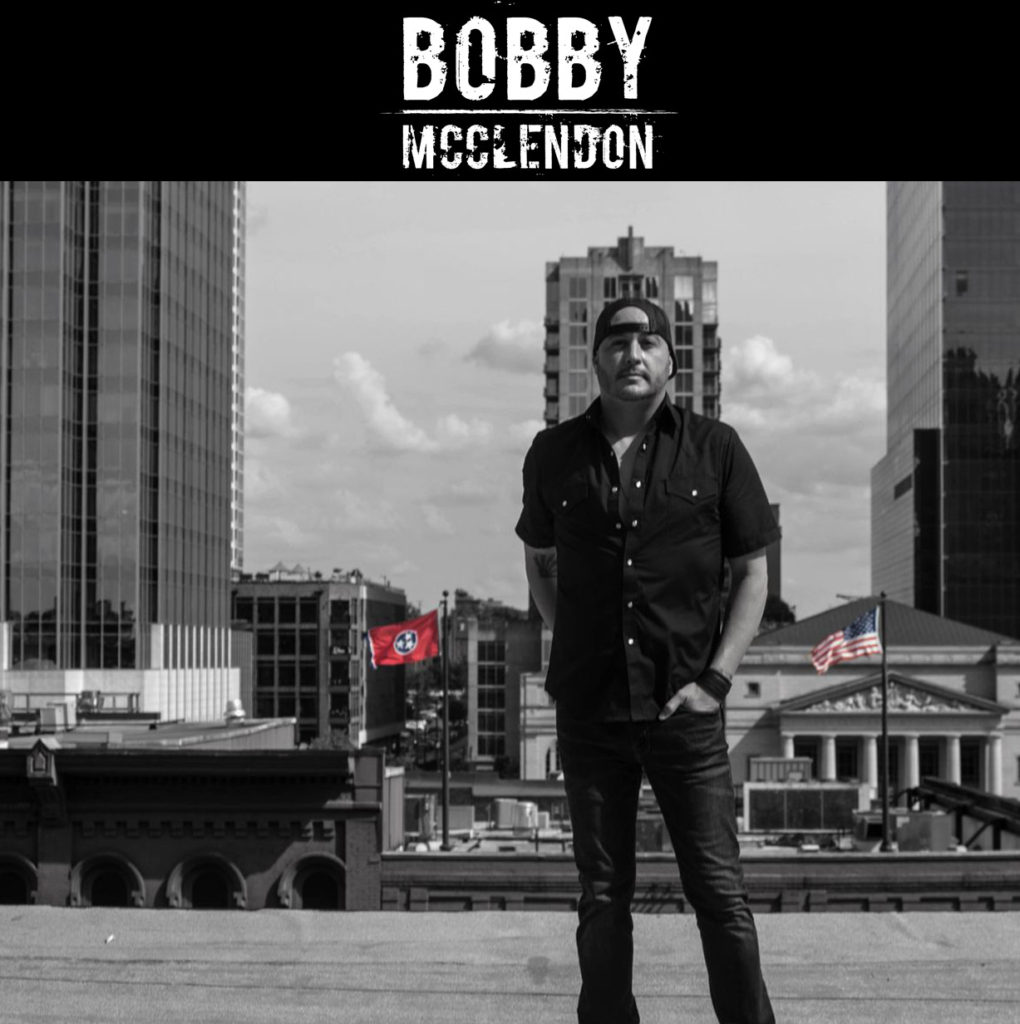 Hard work, determination, and sacrifice define Bobby McClendon. Years of hard work and a determination to succeed at the highest level have paved the way and sharpened the skills of this artist. After relocating to Nashville 6 years ago by way of Yuma, Arizona, Bobby has toured the country, honing his craft on stages large and small, developing one of the most dynamic live shows in any genre of music. Along with his amped-up live show, Bobby's incredible sound and band harmonies allows him to continue the winning of fans. 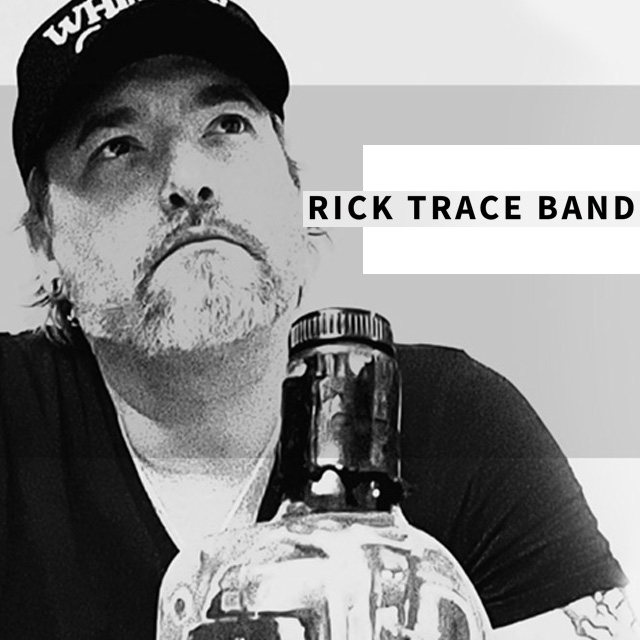 Nashville based singer-songwriter Rick Trace has been performing his percussive style of Alt-Americana Southern Rock to fans for over 20 years. 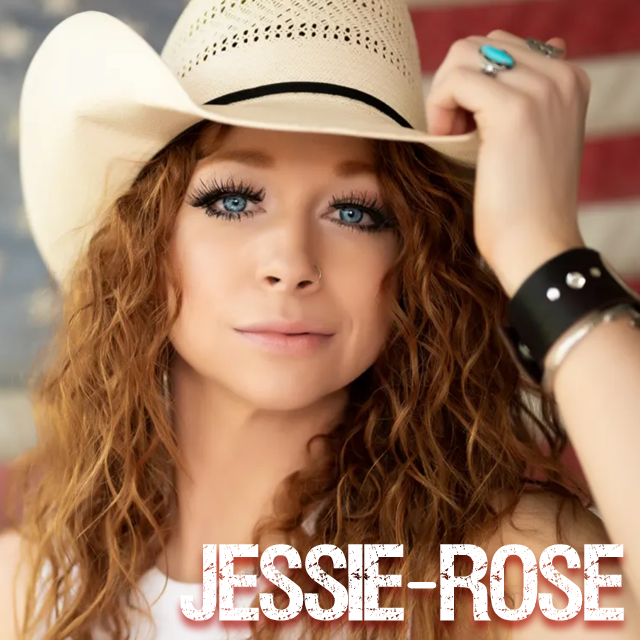 Multi-nominated Jessie-Rose is living proof that raw talent, ambition, honesty and one goal in mind -to make great music- can still prevail in today's music industry.
Jessie-Rose formed a band in April 2012 that she toured the country with. Her music and ability to engage the audience is bringing crowds to their feet across the Nation. 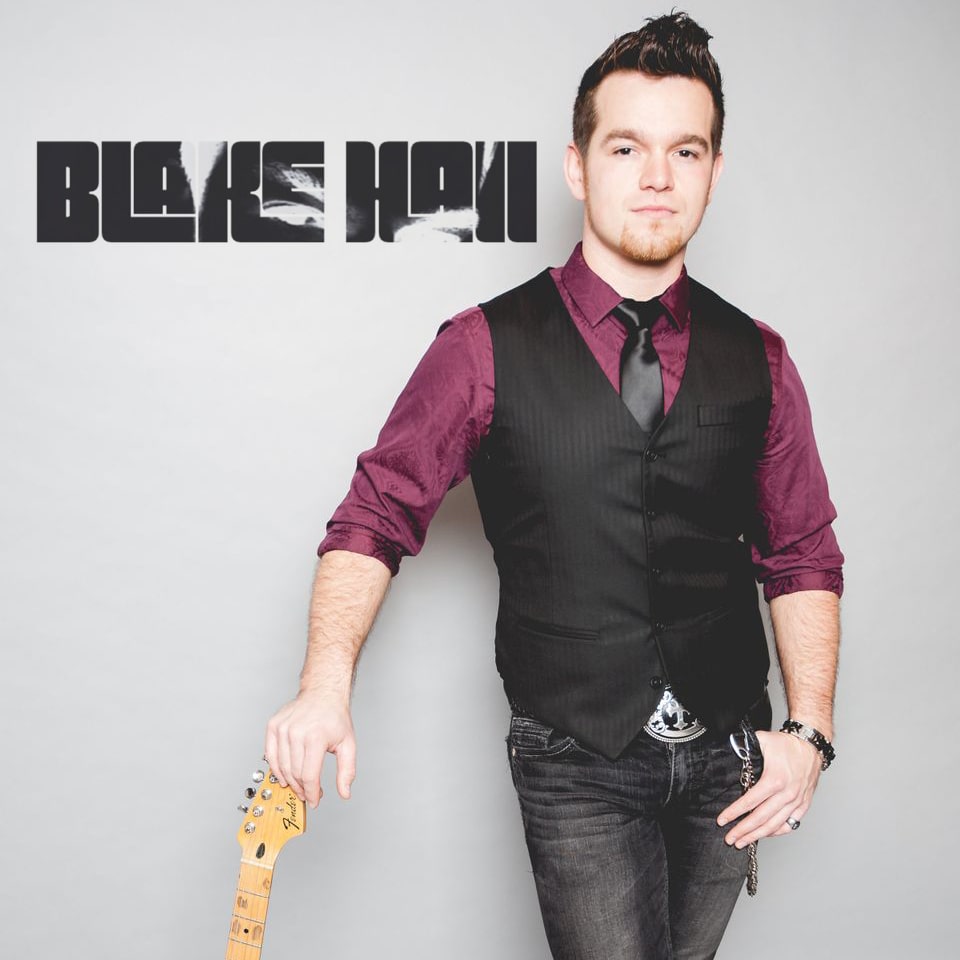 Blake is a musician, and the consummate artist. From being front man for tribute bands, to portraying the sounds of Don Felders' guitar and vocal parts, Blake traveled the country playing those iconic tunes from the Eagles with 7 Bridges for over 5 years. next he joined forces with Matchbox 20's very own lead guitar player, Kyle Cook. Blake would go on to play guitar and sing backing vocals for Kyle's solo album debut show in his "old stomping grounds" Indianapolis Indiana. The tour would continue into Ohio and Kentucky and would eventually conclude in Nashville. Blake is currently still appearing with the singer/songwriter/guitar player that made such a huge impact on the 90's rock music scene.

When he is in Nashville, Blake works diligently toward his solo career by writing, recording, and co. producing his own works. Blake can be seen in many clubs like Tequila Cowboy, Luke Bryan's 32 Bridge, FGL House, Jason Aldean's Kitchen + Rooftop Bar, and Miranda Lambert's Casa Rosa on the famous "Lower Broadway" in the heart of Nashville. 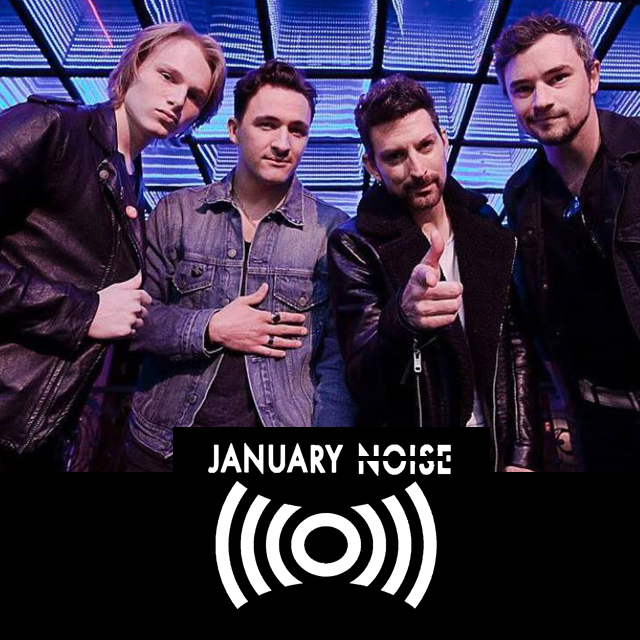 January Noise is an alternative rock/pop cover band fronted by Blair Gilley hailing from Nashville, TN. We've all been known to Rock an original or two!! Come out and see us. 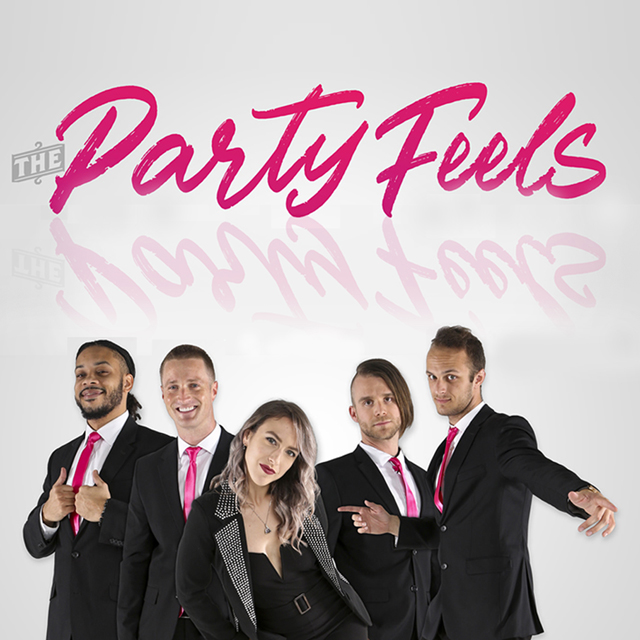 Born out of the idea of a more unique action-packed party band experience, TPF is here to bring fun, youthful energy, professionalism & that “Wow” factor to the best night of your life.

The band got their start playing several clubs on Nashville’s World Famous Broadway Strip before morphing into the driven & highly entertaining special events group they are today. The Party Feels has a realness & true authentic energy about them!!!! They are the band you will want more & more of.